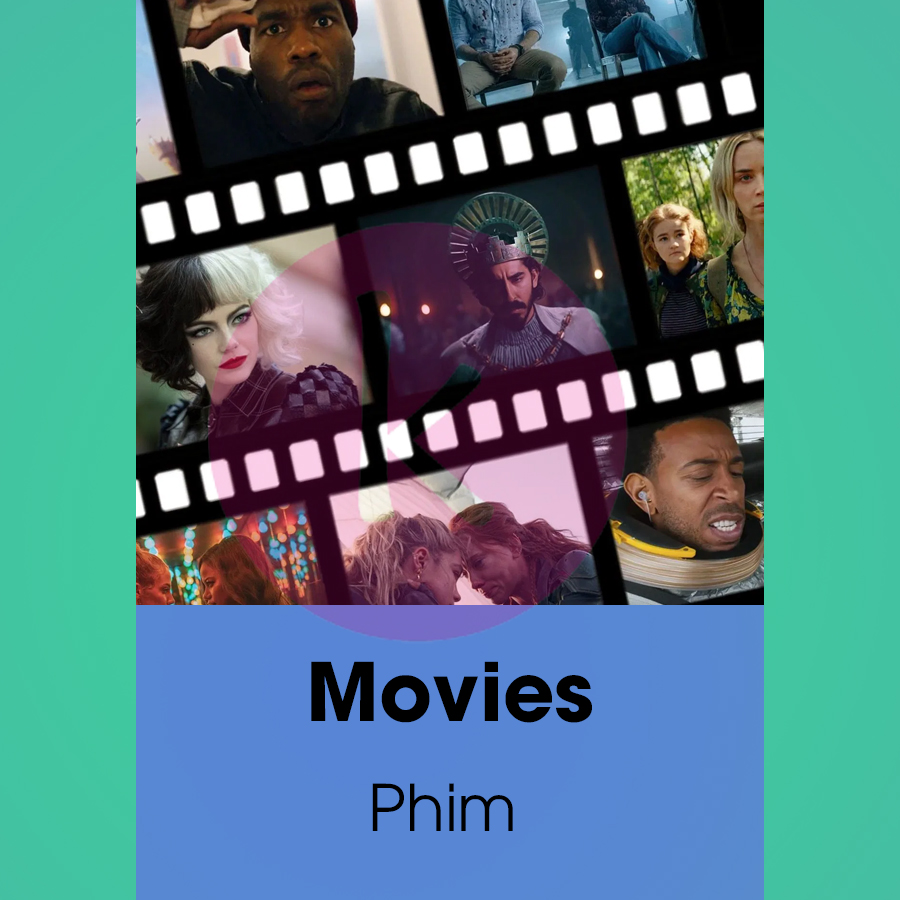 (A) There are four separate movie posters on the wall.

(B) The film description is read to the moviegoers.

(C) The pedestrians are being entertained.

(D) The fans are continuing to buy tickets.

Part 2: Question—Response
Number 2.
When will the movie be released?

(A) It’ll be reviewed in next Friday’s paper.

(C) It’ll be in theaters next month.

Number 3.
How would you describe that movie?

(A) It was the most romantic film I’ve ever seen.

(C) We decided it together.

Part 3: Conversation
Numbers 4 through 6 relate to the following conversation.
[W] Sam Peterson is one of my favorite actors. I thought his latest movie was even more entertaining than his previous ones. It’s easy to see how he’s been influenced by situation comedies on television.

[M] He certainly has developed a broader range of styles over the past two years. [W] Yes, though I prefer him in his recent comedies more than in his earlier movies. I guess I just like comedy movies more than dramas or mysteries. I like to laugh.
[M] I think he’s brilliant in all his movies, and I have no doubt that his success will continue. He’s already made three movies this year, and another will be released before the end of this month.

On next week’s show we’ll interview a big name in the entertainment industry, Maria Moreno. Ms. Moreno’s combined beauty and talent have made her popular everywhere. She’s attained worldwide fame over the last several years through her outstanding performances in several hit movies. Her impressive acting abilities range from the comedic to the dramatic. Ms. Moreno will describe for us her latest movie, which has recently finished production and will be released next month. We’ll also talk about the directors and fellow actors who have influenced her career. 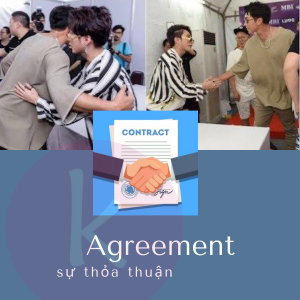 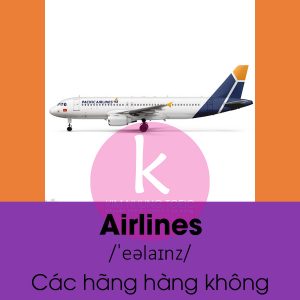 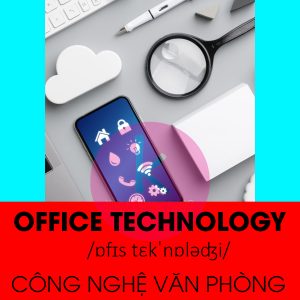 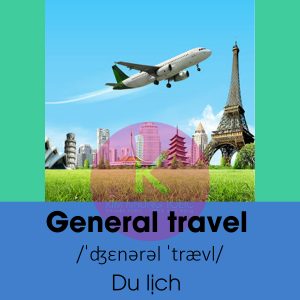 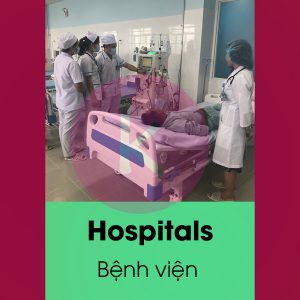 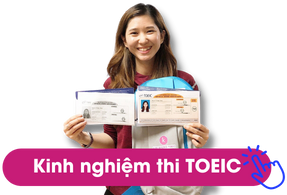